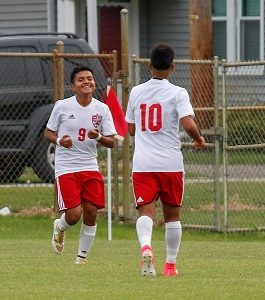 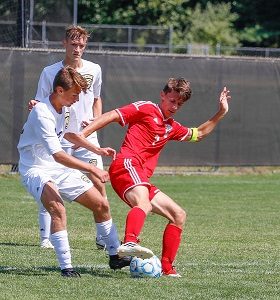 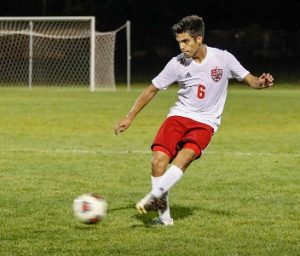 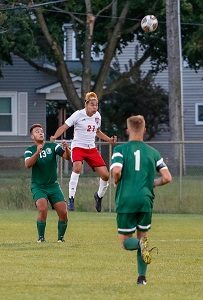 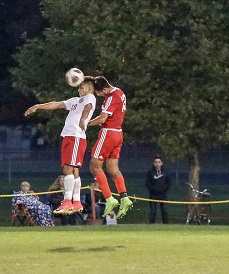 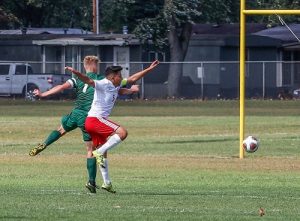 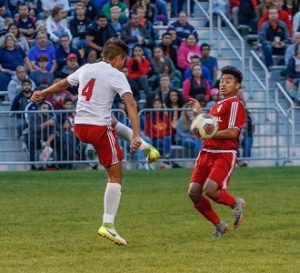 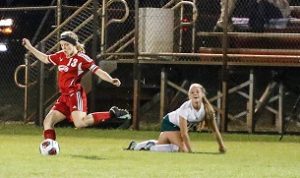 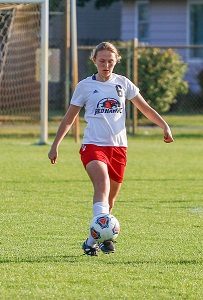 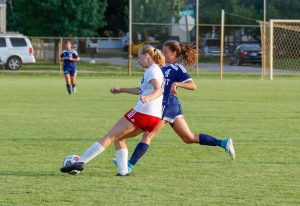 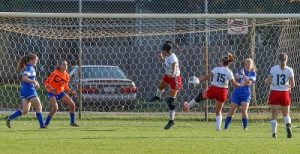 The girls team finished 5-2 in the NLC. 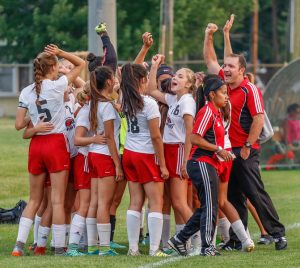 The volleyball team had one player earn NLC honors, Raina Shreiner Barger, who was selected for the Honorable Mention team. 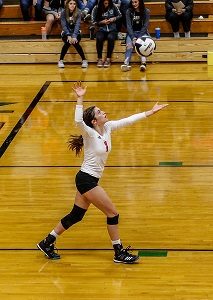 Congratulations to these student athletes who represented their school and the Goshen community with excellence!